The Bogas' history starts in 1888, when the patriarch Felice Boga creates a carpentry workshop in Cesano Maderno and produces luxury furnishing for the haute bourgeoisie of Milan.
In 1900, Boga’s carpentry becomes the dealer of the famous Gebrueder Thonet Vienna: a prestigious collaboration that makes it one of the reference workshops for the handmade furniture in Milan and Varese in the early 20th century.
The growth of the carpentry shop continues in the 20’s and 30’s. In 1940, Felice Boga’s son Emilio starts to work at thework shop and, supported by an enlightened and entrepreneurial vision, opens up to the world of art and antiques.

The company’s development and growth continues in the post-war period, until Emilio founds Habitare in 1969. In this fruitful period, Boga's family starts to collect pieces of art, according to the “credo” of Emilio: “Furniture and art go together”.
The third generation of Boga's family takes the lead of the company in the 80’s. Felice, Fausto and Cesare, Emilio's children, constitute the new creative lymph. Their innovative approach in architecture, arts and management; their cosmopolitan spirit; their numerous travels around the world that bring about new ideas: all this strengthens Habitare in a way that in a decade it becomes a leader in high-end furniture at national and international level. In addition, two new divisions dedicated to the office and to medical technology appear in the 90’s.

In the meantime, the three brothers Boga, who are great collectors, enrich the private collection of works of art begun by their father Emilio with sculptures by Rodin, Giacometti, Fontana, Marino Marini, Manzù and a paintings from the fifties to the present day.

In the '80s, the three of the develop a real artistic movement called "... when thought goes beyond the gesture ... ", which is based on the concept of superiority of thought with respect to the technical gesture. Over three decades, the Brothers Boga create over 300 works, many of which are exhibited and sold all over the world: United States, Switzerland, Germany, France, Kazakhstan, Russia, UAE.

In 2011 they become publishers of the quarterly magazine of art, design, architecture, fashion and high tech HESTETIKA, distributed in Italy and abroad. in 2014 they create the "The Boga Foundation" devoted to the preservation, valorization and discovery of art, and in 2017 they launch the "Atelier des Artistes".

The successful story continues nowadays with the technological and high-impact location in Tradate and in Balerna, Switzerland. 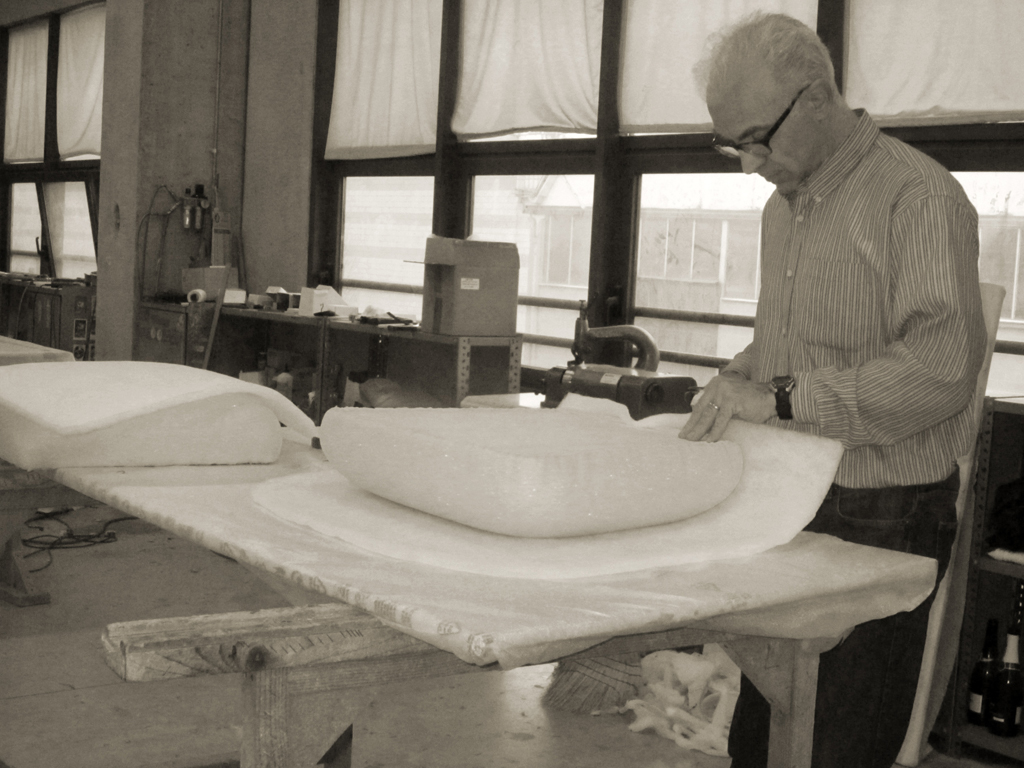 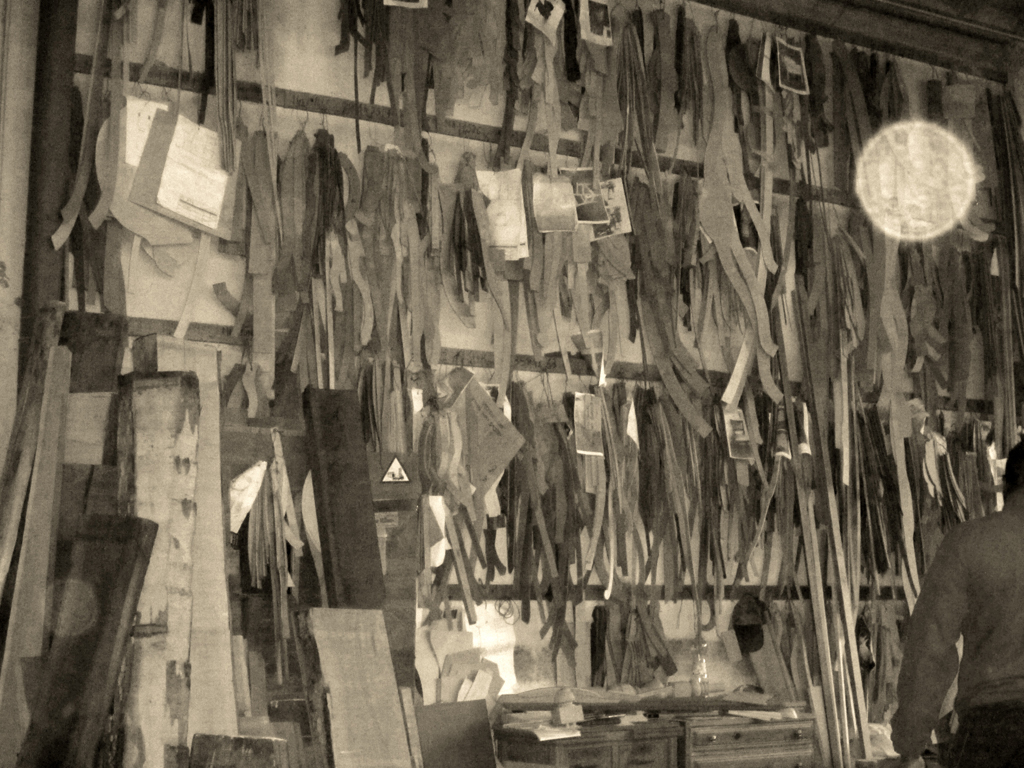 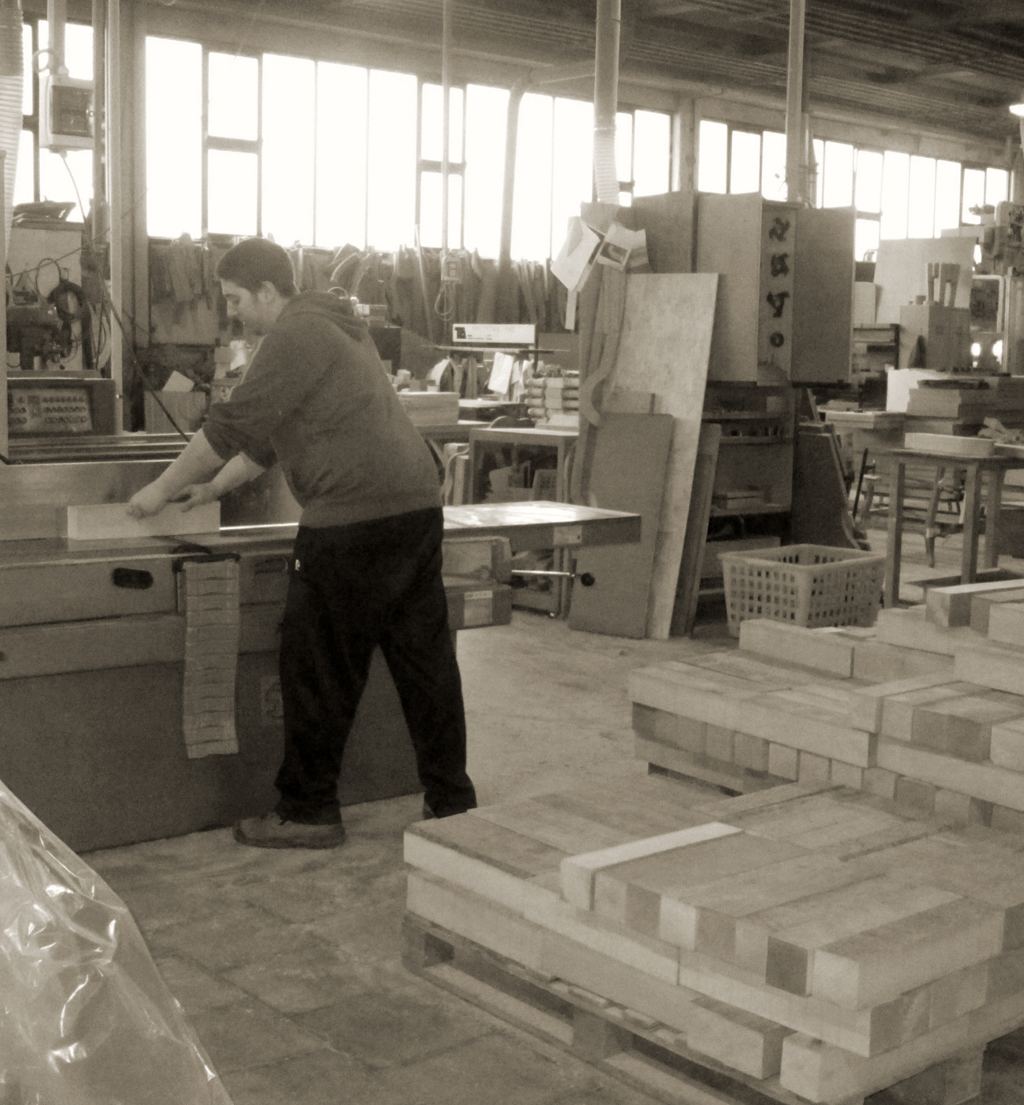 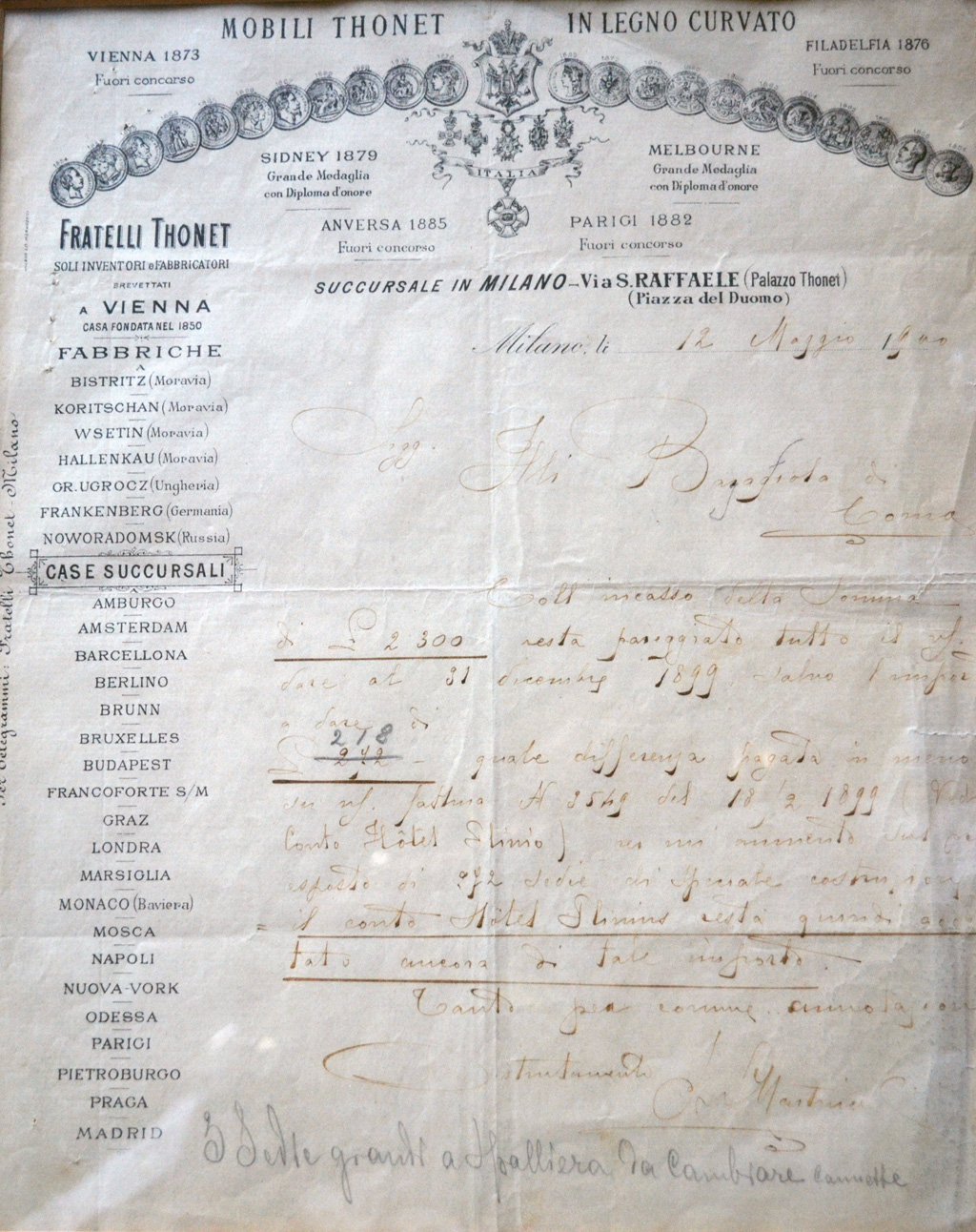 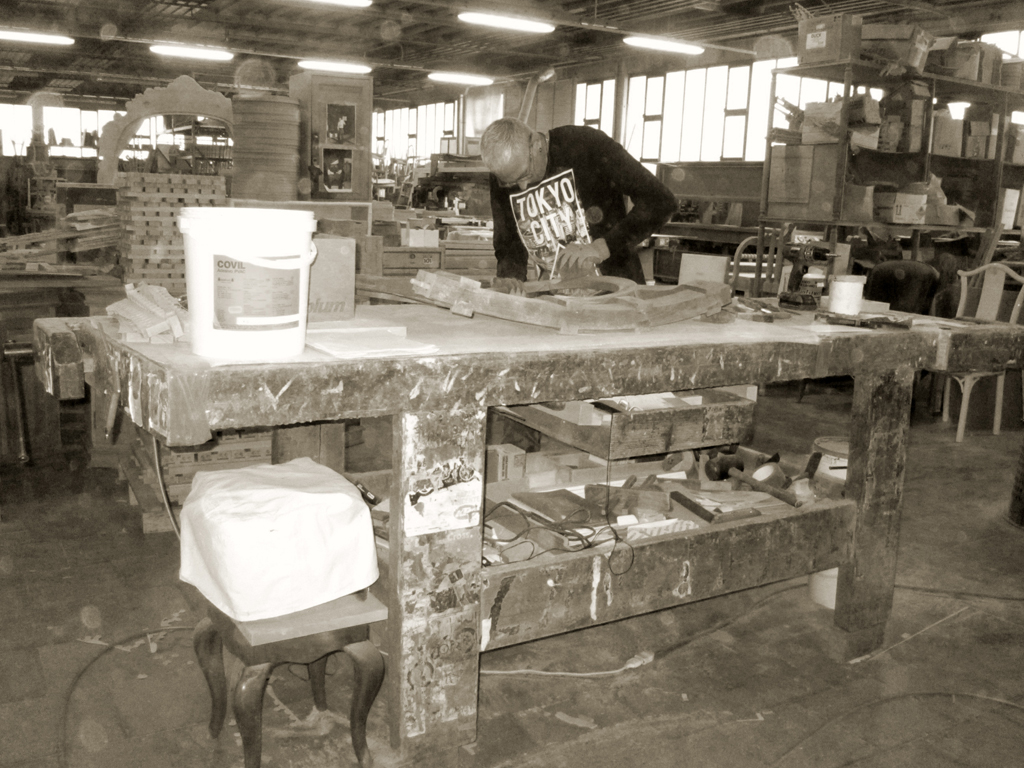 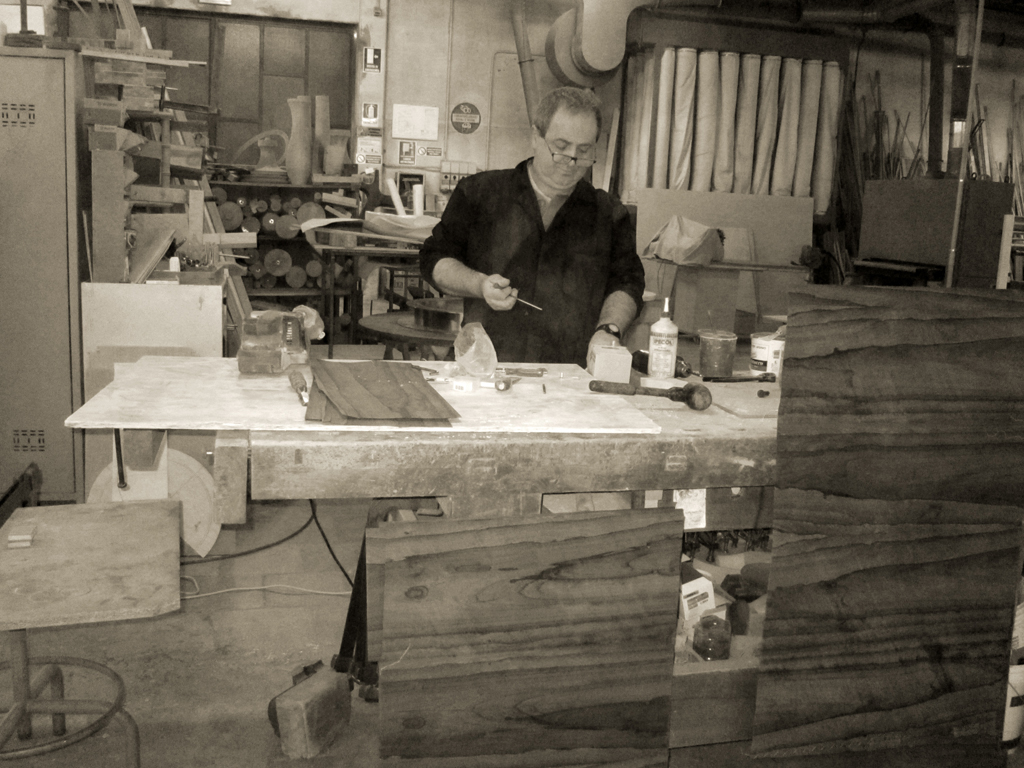 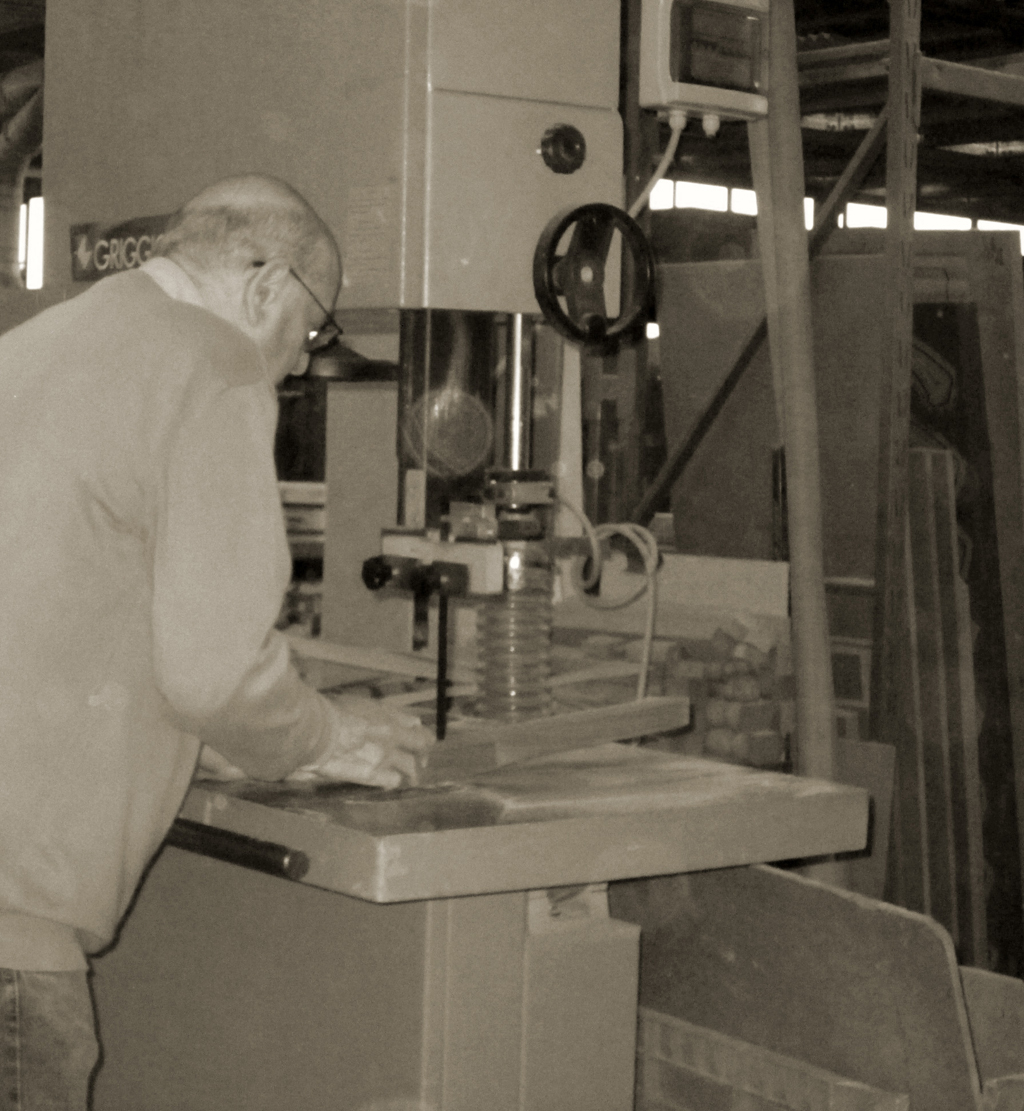